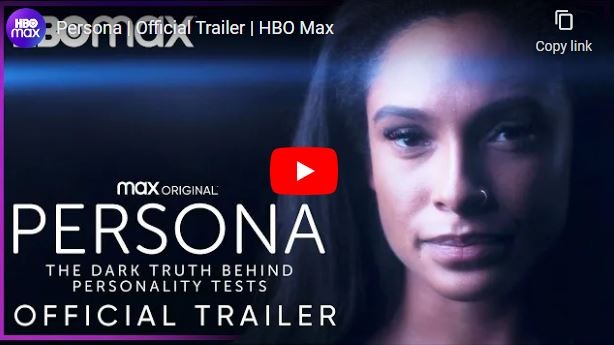 Having worked in Occupational Psychology for over twenty years, mainly in the area of psychometrics, I was interested to hear about a new documentary from HBO Max. The title of this documentary is “Persona” and it’s receiving a lot of media attention. the graphic below is a shot of a link from a UK national newspaper website. I was immediately concerned by the subtitles and tag lines advertising Persona, for example, “The Dark Truth Behind Personality Tests” and “Personality tests are by and large constructed to be ableist, to be racist, to be sexist, and to be classist”.

Having now watched this documentary, I feel numerous concerns which have prompted me to write this article. Below, I copy a link to a response document from SIOP (Society for Industrial and Organizational Psychology). If you are concerned about the impact of ‘Persona’ and wish to have an independent informed response, you may find this useful.

They too, express concerns at how this documentary “makes a number of assertions that are inaccurate, potentially undermining good science and practice involving uses of personality assessments in the workplace”. What could perhaps benefit from more emphasis is how subtly this documentary weaves a polemic starting from a basis in fact, then spun to support a sensationalist message, which is then reinforced through the opinion of contributors with a supporting view, to present what seems to be an irrefutable picture of ‘the truth’ about how personality assessment is being used as a tool for oppression and discrimination.

"When used as part of a job-related approach to assessment, personality assessments increase compliance with guidelines for ensuring fair and non-discriminatory hiring outcomes that organizations are legally held accountable to."  from SIOP Response

As an example, much of the film uses MBTI as a vehicle for illustrating ‘what is wrong’ with personality assessment. Having taken some time to build the case against MBTI, it very subtly introduces the Big Five model with a very light touch around its scientific basis leaving the uninformed viewer with the impression that this model of personality also suffers from the same flaws as attributed to MBTI. The film continues to build its position by loosely using terms like ‘algorithms’ inferring ‘AI’ and machines are used to make automated decisions in mass hiring based on personality assessments, even when they are not explicitly administered.

A really touching part of the documentary are the case studies which tell the stories of individuals who feel they have suffered through the use of personality assessment. Whilst we only see the perspective of these individuals in terms of what was actually done with assessment in their case, their concerns, their sense of injury and their suffering was genuine and heartfelt. I was truly moved by their stories.

The reason I think I was personally touched by this was because of what much of my work has been about for over twenty years. Many of you who know me personally here will know me through psychometric test user training. Those people will know how seriously I’ve taken the concern that anyone who uses tests should be properly competent to do so. That starts with being able to critically evaluate the instruments we choose to use; using ‘the right tool for the right job’; understanding what the results mean and what they can (and can’t ) tell you; what our professional and ethical responsibilities are, including how to ensure fairness and inclusivity in test use.

Many of the problems indicated in Persona are the result of a lack of competent, informed, professional test use, built on the case of one flawed test (by modern standards). If we use well-developed tests, based on sound, current psychological theories, using the results appropriately alongside other information, with test processes being carefully managed by those who truly know what they are doing, the kind of problems apparent in Persona will be avoided. This speaks loudly to the need to continue to ensure test user training remains an important aspect of test use. Then, with truly competent use, they will not be tools for discrimination. Indeed, that is what professionals in my field work so hard to avoid. And what are we going to do if we abandon these tools? Go back to hiring based on application forms, CVs and Interviews? Because they have never been open to the kinds of biases implied against test here, have they....... 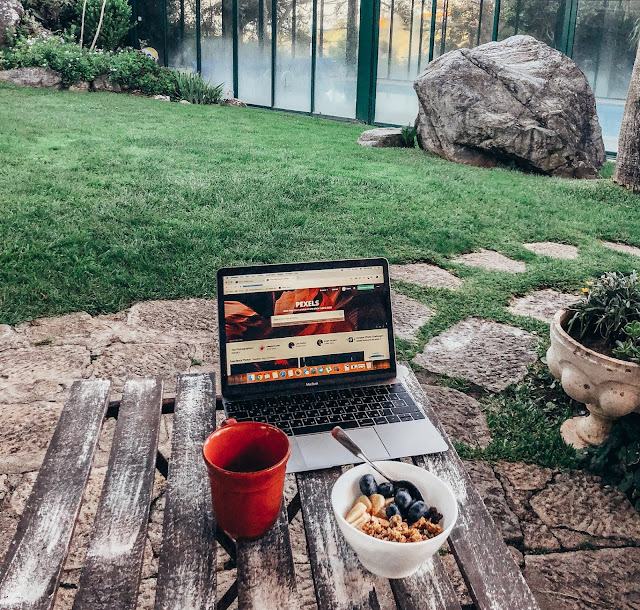